Manipulating the Masses tells the story of an enduring threat to American demacy that arose out of World War I: the establishment of pervasive, systematic propaganda as an instrument of the state. During the Great War, the federal government exercised unprecedented power to shape the views and attitudes of American citizens. Its agent for this was the Committee on Public Information (CPI), established by President Woodrow Wilson one week after the United States entered the war in April 1917.
Driven by its fiery chief, George Creel, the CPI established a national newspaper, cranked out press releases, and interfaced with the press at all hours of the day. It spread the Wilson administration's messages through articles, cartoons, books, and advertisements in newspapers and magazines; through feature films and volunteer Four Minute Men who spoke during intermission; through posters plastered on buildings and along highways; and through pamphlets distributed by the... 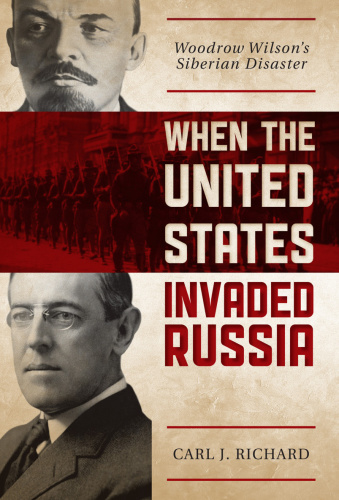