"The figure of Sejanus has fascinated from ancient to more modern times. Sejanus, the emperor Tiberius' infamous Praetorian Prefect, is synonymous with overreaching ambition, murder, conspiracy and betrayal. According to the traditional storyline, this man craved the imperial throne for himself and sought it by isolating the naive emperor in his island pleasure palace on Capri whilst using his control over the Praetorian Guard, coupled with his immense power and influence in Rome, to purge the capital of potential opponents. His victims supposedly included the emperor's son, Drusus, poisoned by his own wife who had been seduced by Sejanus. The emperor, forewarned of Sejanus' ambition, struck first. The Prefect was arrested in the Senate, strangled and his corpse cast down the Gemonian Stairs. Study of Sejanus has generally been overshadowed by focus on Tiberius. John McHugh makes a fresh appraisal of the sources to offer the first full-length study in English to focus on this highly influential figure and his development of the Praetorian Prefecture."

Soldier Of Rome- Reign Of The Tyran - James Mace 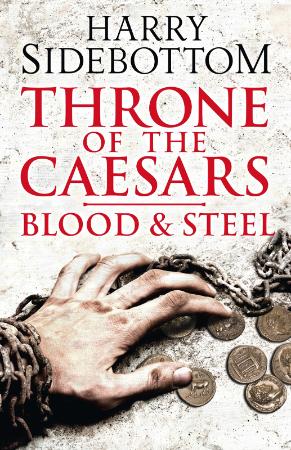 Harry Sidebottom - [Throne of the Caesars 02] - Blood and Steel

The Praetorian Guard A History of Rome's Elite Special Forces 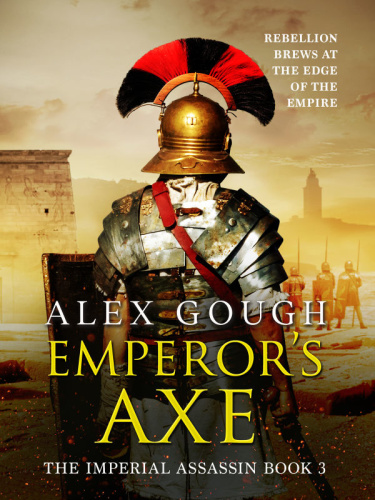