The Ohio River Valley was a place of violence in the nineteenth century, something witnessed on multiple stages ranging from local conflicts between indigenous and Euro-American communities to the Battle of Tippecanoe and the War of 1812. To describe these events as simply the result of American expansion versus Indigenous nativism disregards the complexities of the people and their motivations. Patrick Bottiger explores the diversity between and among the communities that were the source of this violence.

As new settlers invaded their land, the Shawnee brothers Tenskwatawa and Tecumseh pushed for a unified Indigenous front. However, the multiethnic Miamis, Kickapoos, Potawatomis, and Delawares, who also lived in the region, favored local interests over a single tribal entity. The Miami-French trade and political network was extensive, and the Miamis staunchly defended their hegemony in the region from challenges by other Native groups. Additionally, William Henry Harrison, governor of the Indiana Territory, lobbied for the introduction of slavery in the territory. In its own turn, this move sparked heated arguments in newspapers and on the street. Harrisonians deflected criticism by blaming tensions on indigenous groups and then claiming that antislavery settlers were Indian allies.

Bottiger demonstrates that violence, rather than being imposed on the region's inhabitants by outside forces, instead stemmed from the factionalism that was already present. The Borderland of Fear explores how these conflicts were not between nations and races but rather between cultures and factions.

Native American Whalemen and the World - Indigenous Encounters and the Contingency... 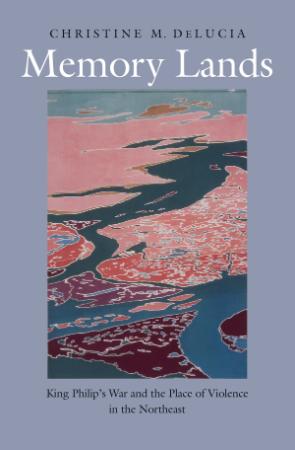 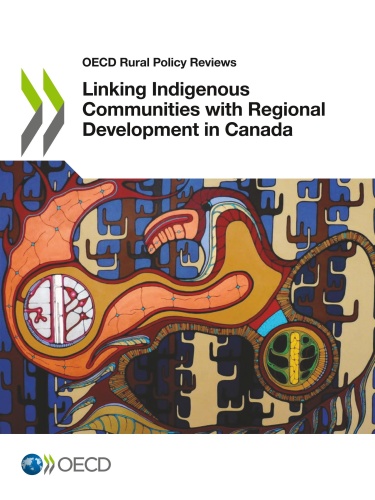