Heidegger's lectures delivered at the University of Freiburg in 1936 on Schelling's Treatise On Human Freedom came at a crucial turning point in Heidegger's development. He had just begun his study to work out the term "Ereignis." Heidegger's interpretation of Schelling's work reveals a dimension of his thinking which has never been previously published in English.

While Schelling's philosophy is less known than that of the other major German Idealists, Fichte and Hegel, he is one of the thinker with whom Heidegger has the most affinity, making this study fruitful for an understanding of both philosophers. Heidegger's interpretation of On Human Freedom is the most straightforward of the studies to have appeared in English on the Treatise, and is the only work that is devoted to Schelling in Heidegger's corpus. The basic problems at stake in Schelling's Treatise lie at the very heart of the idealist tradition: the question of the compatibility of the system and individual freedom, the questions of pantheism and the justification of evil. Schelling was the first thinker in the rationalist-idealist tradition to grapple seriously with the problem of evil.

These are the great questions of the philosophical tradition. They lead Schelling and, with him, Heidegger, to possibilities that come very close to the boundaries of the idealist tradition. For example, Schelling's concept of the "groundless"--what reason can no longer ground and explain--points back to Jacob Boehme and indirectly forward to the direction of Heidegger's own inquiry into "Being." Heidegger's reading of Schelling, especially of the topics of evil and freedom, clearly shows Schelling's influence on Heidegger's views. 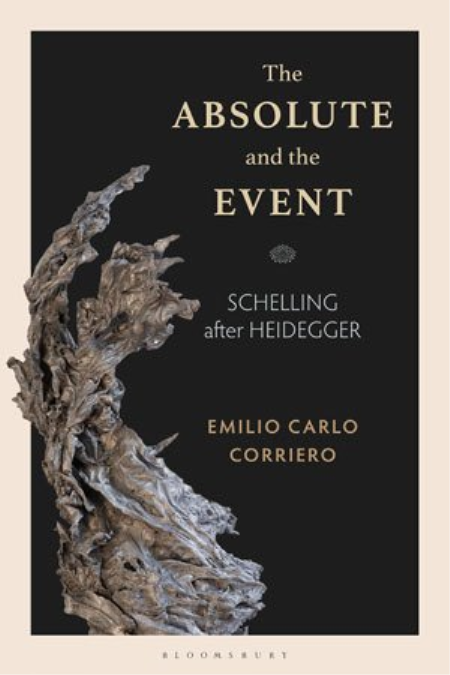 The Absolute and the Event: Schelling after Heidegger

Routledge Heidegger And Being And Time 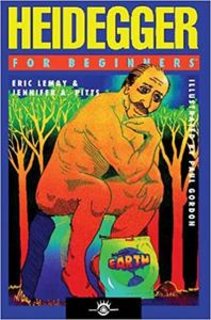 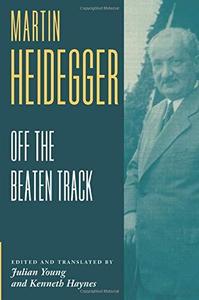