English | June 25th, 2019 | ISBN: 1620974169 | 304 pages | EPUB | 4.94 MB
The stunning debut of a brilliant nonfiction writer whose vivid account of his grandparents' lives in Egypt, Tunisia, Palestine, and Los Angeles reclaims his family's Jewish Arab identity
There was a time when being an "Arab" didn't mean you were necessarily Muslim. It was a time when Oscar Hayoun, a Jewish Arab, strode along the Nile in a fashionable suit, long before he and his father arrived at the port of Haifa to join the Zionist state only to find themselves hosed down with DDT and then left unemployed on the margins of society. In that time, Arabness was a mark of cosmopolitanism, of intellectualism. Today, in the age of the Likud and ISIS, Oscar's son, the Jewish Arab journalist Massoud Hayoun whom Oscar raised in Los Angeles, finds his voice by telling his family's story.
To reclaim a worldly, nuanced Arab identity is, for Hayoun, part of the larger project to recall a time before ethnic identity was mangled for political ends. It is also a journey deep into a lost age of sophisticated innocence in the Arab world; an age that is now nearly lost.
When We Were Arabs showcases the gorgeous prose of the Eppy Award-winning writer Massoud Hayoun, bringing the worlds of his grandparents alive, vividly shattering our contemporary understanding of what makes an Arab, what makes a Jew, and how we draw the lines over which we do battle. The Jewish Experience of the First World War 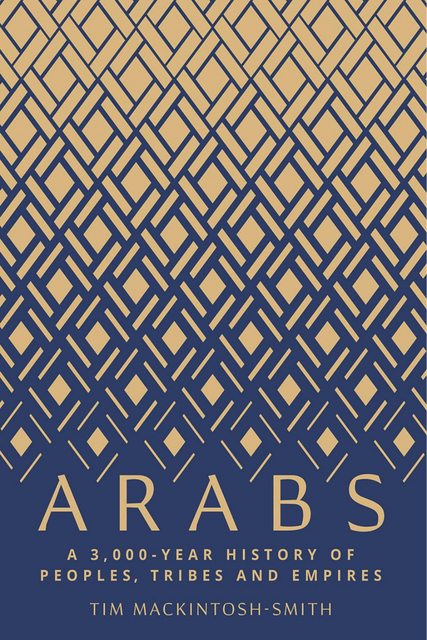 Arabs A 3,000-Year History of Peoples by Tim Mackintosh-Smith