Since the early 1990s, there has been a critical shortage of marriageable women in farming and fishing villages in Korea. This shortage, which has become a major social problem, resulted from a mass exodus of Korean women to cities and industrial zones. Korea's efforts to give rural bachelors a chance to marry have succeeded in providing 120,146 brides from 123 countries. However, the Korean government has proven to be ill-prepared to deal with the problems that foreign brides have encountered: family squabbles, prejudice, discrimination, divorce, suicide, and many adversities. The UN Commission on the Elimination of Racial Discrimination warned Korea to stop mistreatment of foreign brides and their children, those of so-called mixed blood, on account of human rights violations.
This book comprehensively covers Korean multiculturalism, with a focus on the foreign brides. In a two-pronged ethnographic approach, it offers a historical account of Korean immigration and naturalization, while also relating that past to the contemporary situation. As more and more people cross national boundaries, this detailed description of Korean multiculturalism serves as a valuable case study for an increasingly globalized world. Kim tells the stories of these voiceless women in a compassionate manner.
Buy Premium From My Links To Get Resumable Support,Max Speed & Support Me 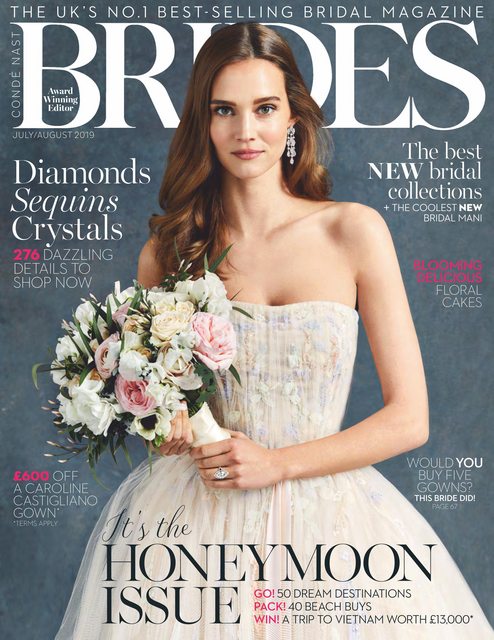 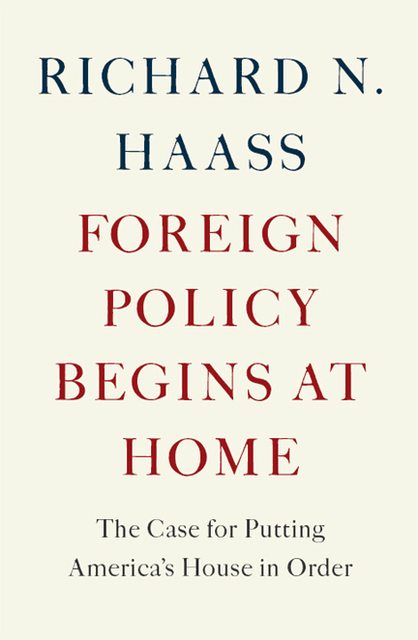