During the American Civil War, Maryland did not join the Confederacy but nonetheless possessed divided loyalties and sentiments. These divisions came to a head in the years that followed the war. In Loyalty on the Line, David K. Graham argues that Maryland did not adopt a unified postbellum identity and that the state remained divided, with some identifying with the state's Unionist efforts and others maintaining a connection to the Confederacy and its defeated cause. Depictions of Civil War Maryland, both inside and outside the state, hinged on interpretations of the state's loyalty.
The contested Civil War memories of Maryland not only mirror a much larger national struggle and debate but also reflect a conflict that is more intense and vitriolic than that in the larger national narrative. The close proximity of conflicting Civil War memories within the state contributed to a perpetual contestation. In addition, those outside the state also vigorously argued over the place of Maryland in Civil War memory in order to establish its place in the divisive legacy of the war. By using the dynamics interior to Maryland as a lens for viewing the Civil War, Graham shows how divisive the war remained and how central its memory would be to the United States well into the twentieth century.
Buy Premium From My Links To Get Resumable Support,Max Speed & Support Me 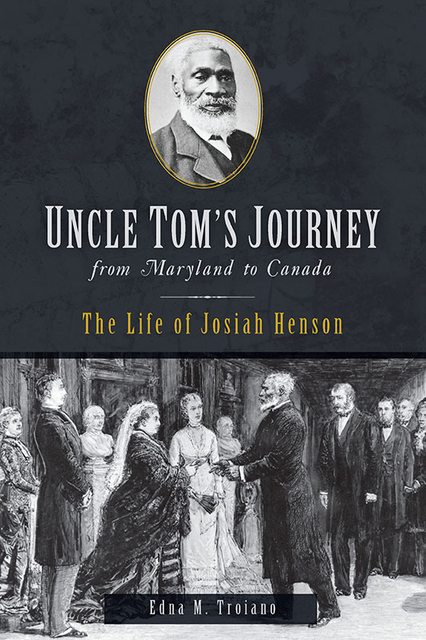 Uncle Tom's Journey from Maryland to Canada The Life of Josiah Henson (American He...