Human intelligence is among the most powerful forces on earth. It builds sprawling cities, vast cornfields, coffee plantations, and complex microchips; it takes us from the atom to the limits of the universe. Understanding how brains build intelligence is among the most fascinating challenges of modern science. How does the biological brain, a collection of billions of cells, enable us to do things no other species can do? In this book John Duncan, a scientist who has spent thirty years studying the human brain, offers an adventure story-the story of the hunt for basic principles of human intelligence, behavior, and thought.
Using results drawn from classical studies of intelligence testing; from attempts to build computers that think; from studies of how minds change after brain damage; from modern discoveries of brain imaging; and from groundbreaking recent research, Duncan synthesizes often difficult-to-understand information into a book that will delight scientific and popular readers alike. He explains how brains break down problems into useful, solvable parts and then assemble these parts into the complex mental programs of human thought and action.
Moving from the foundations of psychology, artificial intelligence, and neuroscience to the most current scientific thinking, How Intelligence Happens is for all those curious to understand how their own mind works. Applications of Sliding Mode Control in Science and Engineering (Studies in Computational Intelli... 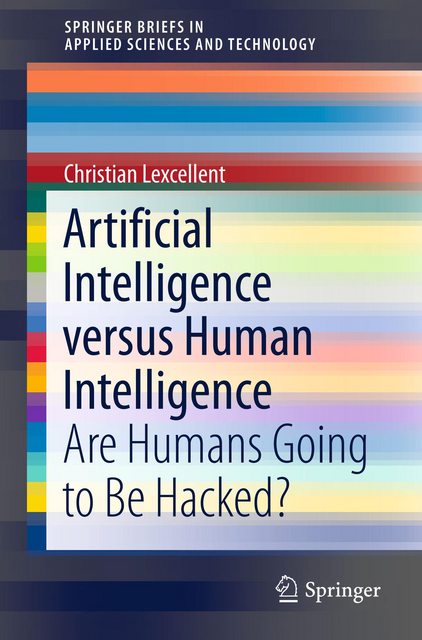