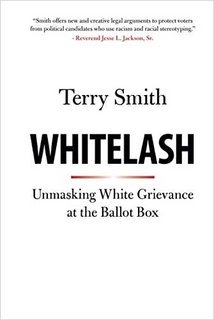 If postmortems of the 2016 US presidential election tell us anything, it's that many voters discriminate on the basis of race, which raises an important question: in a society that outlaws racial discrimination in employment, housing, and jury selections, should voters be permitted to racially discriminate in selecting a candidate for public office? In Whitelash, Terry Smith argues that such racialized decision-making is unlawful and that remedies exist to deter this reactionary behavior. Using evidence of race-based voting in the 2016 presidential election, Smith deploys legal analogies to demonstrate how courts can decipher when groups of voters have been impermissibly influenced by race, and impose appropriate remedies. This groundbreaking work should be read by anyone interested in how the legal system can re-direct American democracy away from the ongoing electoral scourge that many feared 2016 portended. 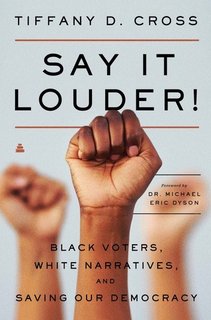 Thank You for Voting The Madde Erin Geiger Smith

Words That Matter - How the News and Social Media Shaped the Presidential C&aign ... 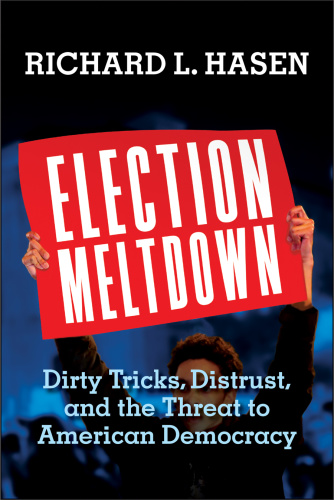 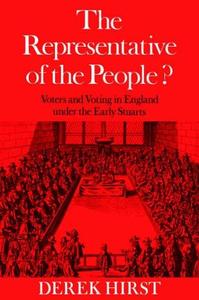