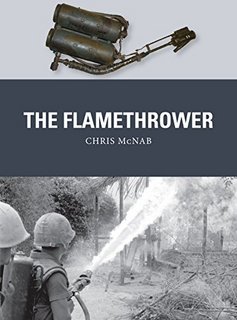 The focus of this book is a weapon that has literally placed the power of fire in human hands - the man-portable flamethrower. This formidable weapon first saw battlefield use in the hands of German troops during World War I, and went on to arm the forces of many countries in World War II and beyond. Capable of inflicting horrific injuries - or of using up the oxygen supply inside a building, causing the occupants to suffocate - it projected a stream of flammable liquid, which could be 'bounced' off the interior surfaces of tunnels, buildings and other defended structures to reach deep inside a fortification.
From its combat debut to its deployment in Vietnam, Chechnya and elsewhere, the flamethrower has proven to be devastatingly effective, not least because of its huge psychological impact on enemy troops. Yet despite this, the weapon and its operators have always been vulnerable, suffering from a very particular set of limitations, all of which are explored here. Featuring expert analysis, first-hand accounts and a startling array of illustrations and photographs, this is the definitive guide to an extraordinary chapter in the history of military technology. 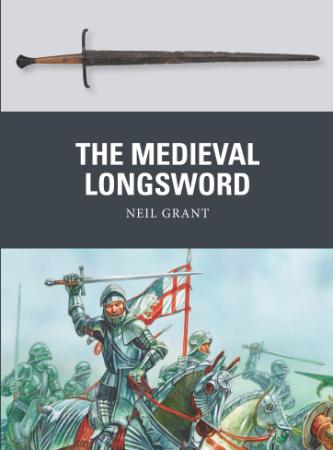 Weapons of the US Special Operations Command (Osprey Weapon 69) 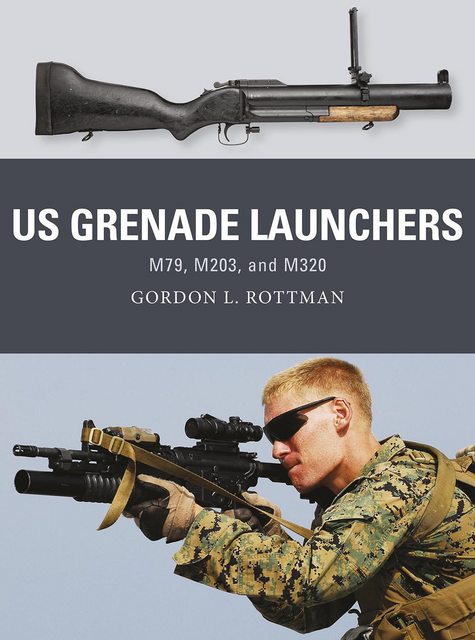