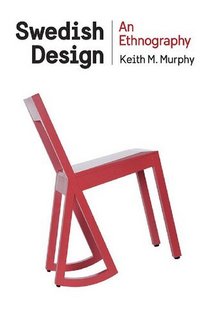 Swedish designers are noted for producing distinctive and elegant forms; their furniture and household goods have an especially loyal following around the world. Design in Sweden has more than just an aesthetic component, however. Since at least the late nineteenth century, Swedish politicians and social planners have viewed design as a means for advocating and enacting social change and pushing for a more egalitarian social organization. In this book, Keith M. Murphy examines the special relationship between politics and design in Sweden, revealing in particular the cultural meanings this relationship holds for Swedish society. Over the course of fourteen months of research in Stockholm and at other sites, Murphy conducted in-depth interviews with various players involved in the Swedish design industry-designers, design instructors, government officials, artists, and curators-and observed several different design collectives in action. He found that for Swedes design is never socially or politically neutral. Even for common objects like furniture and other household goods, design can be labeled "responsible," "democratic," or "ethical"- descriptors that all neatly resonate with the traditional moral tones of Swedish social democracy. Murphy also considers the example of Ikea and its power to politicize perceptions of the everyday world. More broadly, his book serves as a model for an anthropological approach to the study of design practice, one that accounts for the various ways in which order is purposefully and meaningfully imposed by designers on the domains of human life, and the consequences those impositions have on the social worlds in which they are embedded. Design for Wellbeing An Applied Approach 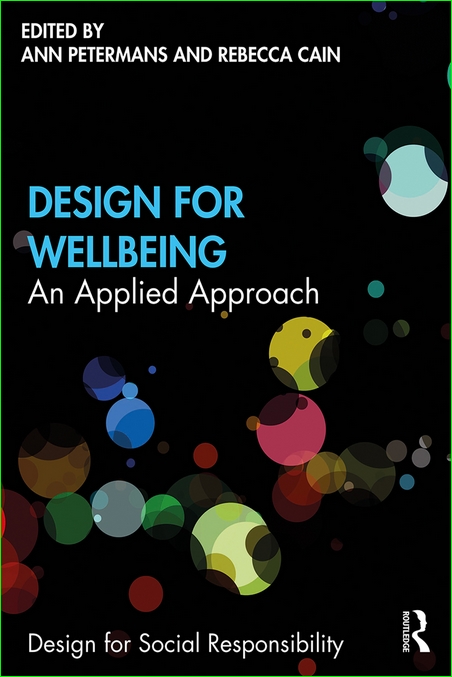 Design for Wellbeing: An Applied Approach 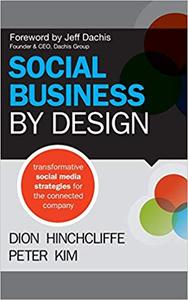 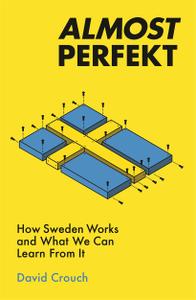