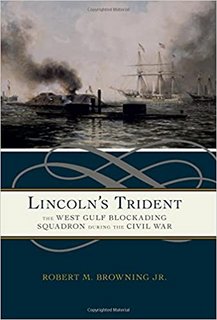 In Lincoln's Trident, Coast Guard historian Robert M. Browning Jr. continues his magisterial series about the Union's naval blockade of the Confederacy during the American Civil War. Established by the Navy Department in 1862, the West Gulf Blockading Squadron operated from St. Andrews Bay (Panama City), Florida to the Rio Grande River. As with the Navy's blockade squadrons operating in the Atlantic, the mission of the West Gulf Blockading Squadron was to cripple the South's economy by halting imports and disrupting cotton exports, the South's main source of hard currency. The blockade also limited transportation within the South and participated in combined operations with Union land forces.

The history of the squadron comprises myriad parts and players, deployed in a variety of missions across the thousand-mile-wide Western Theater. From disorganized beginnings, the squadron's leaders and sailors had to overcome setbacks, unfulfilled expectations, and lost opportunities. Browning masterfully captures the many variables that influenced the strategic choices of Navy commanders as they both doggedly pursued unchanging long-term goals as well as improvised and reacted to short-term opportunities.

Notable among its leaders was David Glasgow Farragut, believed by many to be America's greatest naval hero, who led the squadron through most of the war and the climactic Battle of Mobile Bay. Under his legendary leadership, the squadron not only sealed Confederate sea ports, but also made feints and thrusts up the Mississippi River as far north as Vicksburg, Mississippi.

Knowing the Navy's role in isolating the Confederate economy and preventing the movement of troops and supplies within the South is crucial to understanding of the outcomes of the Civil War, as well as the importance of naval power in military conflicts. With thirty-five maps and illustrations, Lincoln's Trident expounds upon an essential part of the Civil War as well as naval and American history. 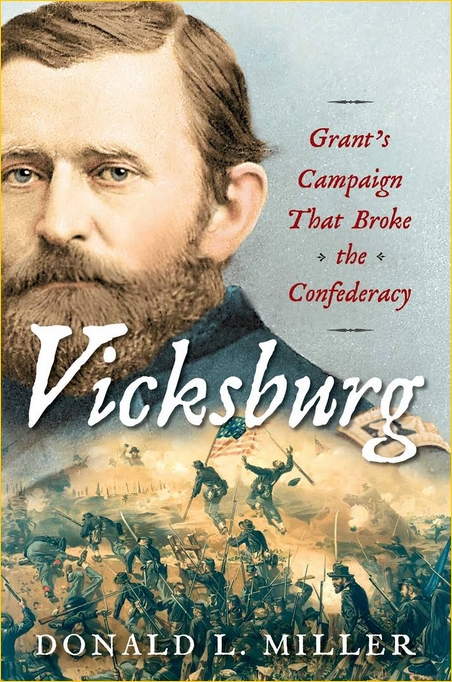