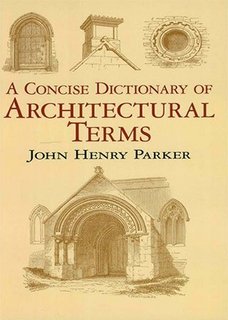 John Henry Parker's remarkably timeless dictionary of architecture, first published in 1846, became such a success that he continued to revise it for several years. A profusely illustrated manual that is valuable as a reference or as a portable guide on visits to historical buildings, this authoritative glossary of nearly 500 words used in Greek, Roman, Italian, and Gothic architecture remains highly instructive and informative.

Accurate engravings complement many of the author's incisive descriptions - from a buttress in Glastonbury Abbey to zig-zag mouldings in a Norman doorway. Extended entries cover arches, windows, tombs, and other architectural elements; while shorter notes define less commonly used terms such as cavetto, dado, and embrasure.

An indispensable reference for architects and students of architecture, the text includes a topographical index to the illustrations, identifying the many British cathedrals, castles, and parish churches used as examples. 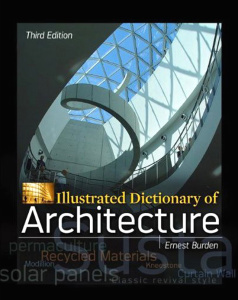 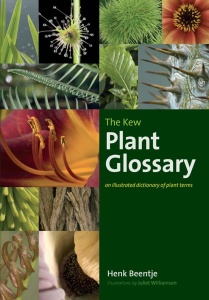 The Kew Plant Glossary - An Illustrated Dictionary of Plant Terms