English | ISBN: 0813932238 | 2012 | 384 pages | AZW3 | 1522 KB
Our perception of life at Monticello has changed dramatically over the past quarter century. The image of an estate presided over by a benevolent Thomas Jefferson has given way to a more complex view of Monticello as a working plantation, the success of which was made possible by the work of slaves. At the center of this transition has been the work of Lucia "Cinder" Stanton, recognized as the leading interpreter of Jeffersons life as a planter and master and of the lives of his slaves and their descendants. This volume represents the first attempt to pull together Stantons most important writings on slavery at Monticello and beyond.
Stantons pioneering work deepened our understanding of Jefferson without demonizing him. But perhaps even more important is the light her writings have shed on the lives of the slaves at Monticello. Her detailed reconstruction for modern readers of slaves lives vividly reveals their active roles in the creation of Monticello and a dynamic community previously unimagined. The essays collected here address a rich variety of topics, from family histories (including the Hemingses) to the temporary slave community at Jeffersons White House to stories of former slaves lives after Monticello. Each piece is characterized by Stantons deep knowledge of her subject and by her determination to do justice to both Jefferson and his slaves.
Published in association with the Thomas Jefferson Foundation.
Download link:
Turbobit.net:
https://turbobit.net/o1l00pljmqng/0813932238.azw3.html 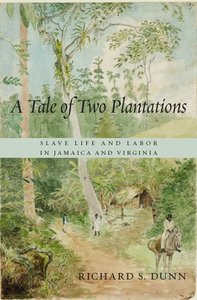 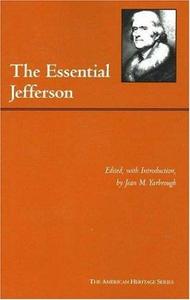 Jefferson's America The President, the Purchase, and the Explorers Who Transformed a Nation