English | ISBN: 0813161045 | 2015 | 456 pages | AZW3 | 1200 KB
To fully comprehend the Vietnam War, it is essential to understand the central role that southerners played in the nation's commitment to the war, in the conflict's duration, and in the fighting itself. President Lyndon B. Johnson of Texas and Secretary of State Dean Rusk of Georgia oversaw the dramatic escalation of U.S. military involvement from 1965 through 1968. General William Westmoreland, born and raised in South Carolina, commanded U.S. forces during most of the Johnson presidency. Widely supported by their constituents, southern legislators collectively provided the most dependable support for war funding and unwavering opposition to measures designed to hasten U.S. withdrawal from the conflict. In addition, southerners served, died, and were awarded the Medal of Honor in numbers significantly disproportionate to their states' populations.

In The American South and the Vietnam War, Joseph A. Fry demonstrates how Dixie's majority pro-war stance derived from a host of distinctly regional values, perspectives, and interests. He also considers the views of the dissenters, from student protesters to legislators such as J. William Fulbright, Albert Gore Sr., and John Sherman Cooper, who worked in the corridors of power to end the conflict, and civil rights activists such as Martin Luther King Jr., Muhammad Ali, and Julian Bond, who were among the nation's most outspoken critics of the war. Fry's innovative and masterful study draws on policy analysis and polling data as well as oral histories, transcripts, and letters to illuminate not only the South's influence on foreign relations, but also the personal costs of war on the home front.
Download link:
Turbobit.net:
https://turbobit.net/c9cjwlx4tldc/0813161045.azw3.html 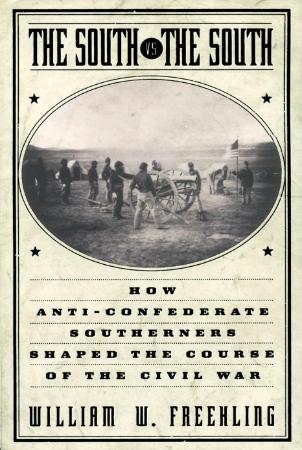 The South vs the South How Anti Confederate Southerners Shaped the Course of th... 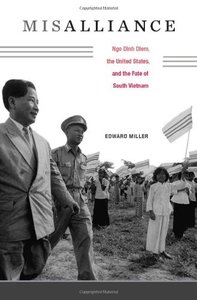 Misalliance Ngo Dinh Diem, the United States, and the Fate of South Vietnam 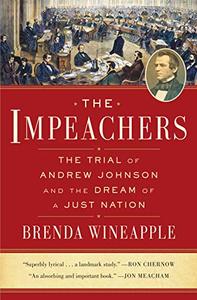