Hermann Balck, "Order in Chaos: The Memoirs of General of Panzer Troops Hermann Balck"
English | ISBN: 0813161266 | 2015 | 578 pages | AZW3 | 3 MB
German general Hermann Balck (18971982) was considered to be one of World War II's greatest battlefield commanders. His brilliantly fought battles were masterpieces of tactical agility, mobile counterattack, and the technique of Auftragstaktik, or "mission command." However, because he declined to participate in the U.S. Army's military history debriefing program, today he is known only to serious students of the war.

Drawing heavily on his meticulously kept wartime journals, Balck discusses his childhood and his career through the First and Second World Wars. His memoir details the command decision-making process as well as operations on the ground during crucial battles, including the Battle of the Marne in World War I and his incredible victories against a larger and better-equipped Soviet army at the Chir River in World War II. Balck also offers observations on Germany's greatest generals, such as Erich Ludendorff and Heinz Guderian, and shares his thoughts on international relations, domestic politics, and Germany's place in history. Available in English for the first time in an expertly edited and annotated edition, this important book provides essential information about the German military during a critical era in modern history.
Download link:
Turbobit.net:
https://turbobit.net/wl0gdglfi8zk/0813161266.azw3.html 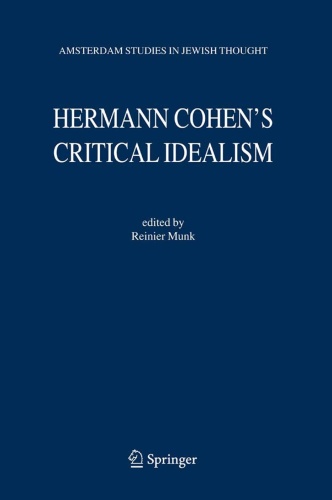