AN INCIDENT ON THE HIGH SEAS RISKS WAR BETWEEN THE USA AND CHINA.
AND AN INNOCENT ARCHAEOLOGICAL TEAM IS CAUGHT IN THE MIDDLE.
Almost two-thousand years ago, the Roman Empire established its first embassy in Han China, and something went horribly wrong, the mission now a mere footnote in history.
And today, in London, a shocking discovery is made that may be linked to those unfortunate events, and the proof could lie in the ancient capital of the Han Empire.
In a hunt for the truth, Archaeology Professors James Acton and Laura Palmer travel to China to investigate a stunning discovery - the ruins of the doomed Roman Embassy.
As they arrive, a terrifying incident between two of the world's most powerful militaries unfolds, sending not only the globe into a panic, but an innocent team of archaeologists fleeing for their lives.
It is a race against time to find safe-harbor before war is declared, and the innocent become pawns in what could devolve into World War Three.
In Embassy of the Empire, award winning and USA Today bestselling author J. Robert Kennedy once again mixes history and today's headlines in a shocking international thriller sure to leave you burning through the pages into the late hours.


Thanks for downloading Embassy of the Empire : 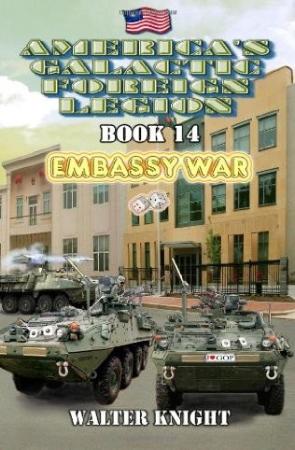 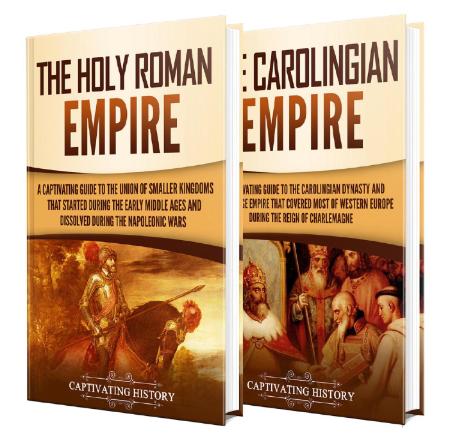