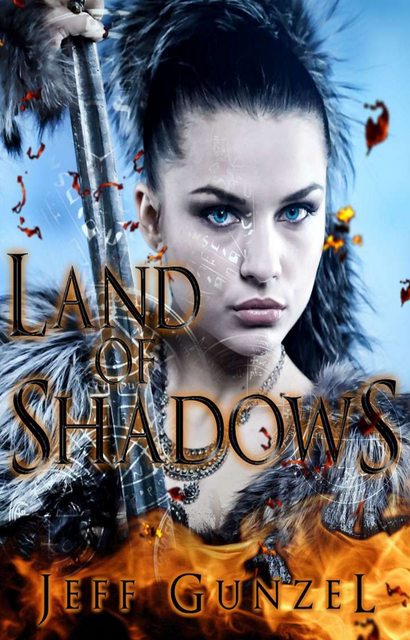 Description:
(Book #1 The Legend of the Gate Keeper)
In a land teeming with corruption and immorality, where values are lost and your only hope for survival means ignoring your conscience and becoming as brutal as the rest, the innocent and the softhearted always end up last.
Eric Aethello thought he had his life figured out. The son of a blacksmith, he was born in the town of Bryer and spent all his life there, being trained to follow the footsteps of his father. One day his whole life is thrown into chaos when flying creatures attack his town. He's uprooted from his familiar surroundings and forced to embark on a journey for answers after finding out his whole life has been a series of lies. Accompanied by the only true friend he has and by a beautiful girl with a mysterious, complicated past who saves his life, Eric heads to the kingdom of Taron, where he will start the journey that leads him to the fulfillment his destiny.
A wonderful, intricately woven tale of heroes and villains, Land of Shadows is the first book in the Legend of the Gate Keeper Series, which follows a band of mismatched companions in a fantastical quest through long-forgotten lands.
This book is intended for mature audiences. 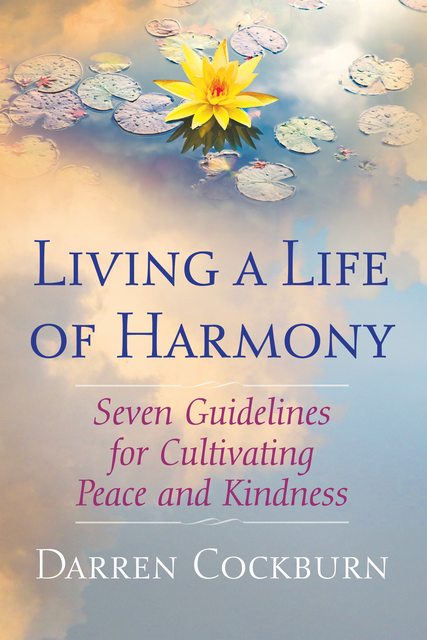 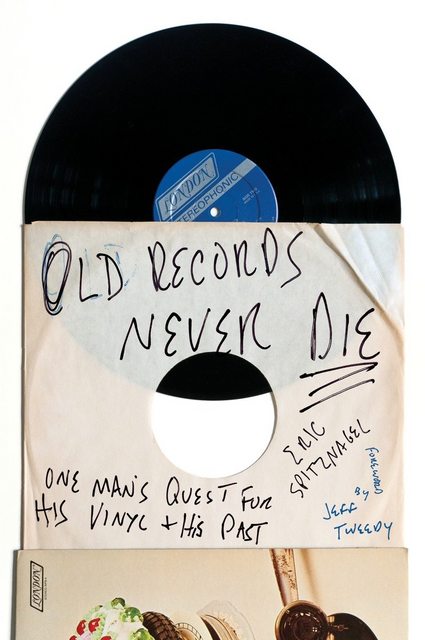